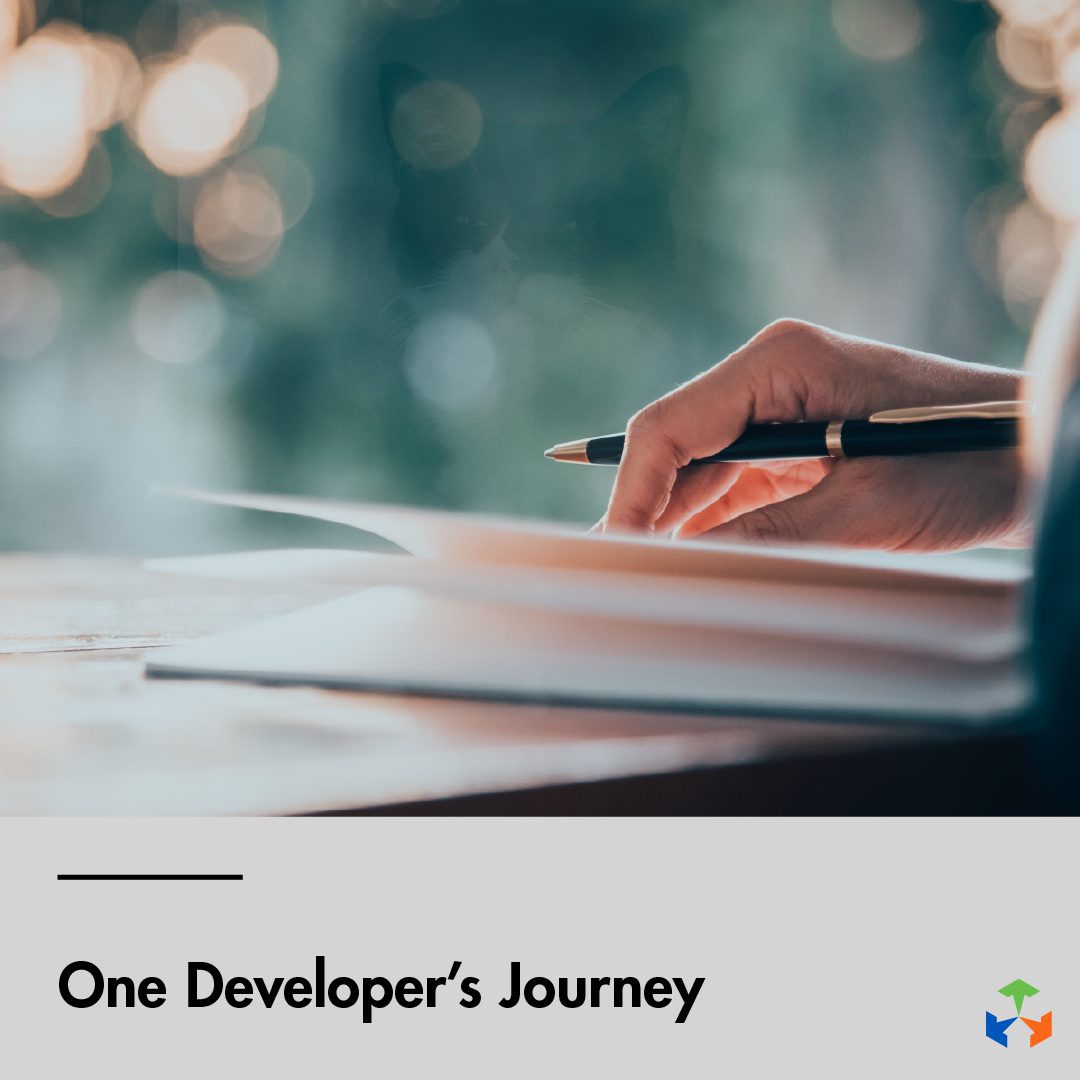 Choosing one path to follow in life, especially when you don’t have a distinct end goal, can be an overwhelming decision for any teenager. Our very own Ashley McDowell struggled with this decision throughout high school. Even though she was eager to learn and knew she was smart, she had trouble finding her rhythm. That was until her senior year of high school when she discovered her love for photography while on her family’s spring break trip to Mexico.

Ashley’s interest in photography quickly became a hobby. She practiced by taking pictures with her 2008 Canon camera of anything and everything such as flowers, her dog and of course, Target. To enhance her images and bring out the true beauty of the pictures, she used Windows image editor, but as time went on, she upgraded her camera and looked for different software to edit her art.

College consumed a large chunk of Ashley’s time, but she still found time for her photography. During her sophomore year at Iowa State University (ISU), she began to teach herself Adobe Photoshop. After countless hours of practice, thousands of YouTube videos, and 26 packets of Ramen, she knew the ins and outs of Photoshop like a pro. To continue to grow her skillset and to design an eye-catching resume, she turned her attention to Adobe InDesign. As she became familiar with InDesign, Ashley discovered that she had an eye for design.

At this point in her college career, Ashley was in business school, but she knew it was a place holder considering she wasn’t truly happy with what she was studying. Ashley used her gift for photography as a side-gig to capture graduation moments, engagements, headshots and more. Time went on and she wanted to find a way to showcase her images while having a space that existing clients and potential clients could navigate to learn more about her work. It was at that moment that her life took a new direction.

Ashley was not interested in using a premade template or a “cookie cutter” website. She wanted to stand out among her peers and make a statement with her personal website. The only logical thing to do was to learn front-end web development. She learned HTML, CSS, JavaScript, how to buy and maintain a domain and set up PHP email. After learning a whole new skillset while still enrolled in business school, she was able to create and publish her own website for just $19 a year. Ashley soon fell in love with coding and discovered that understanding website mechanics was profitable and an in-demand skillset. The summer after her junior year, she landed an internship in website development. Her internship offered her more hands-on experience in all things web related. Her curiosity in web development, her endless hours of learning multiple programs and her internship led to a realization that coding was her calling.

Ashley graduated from Iowa State University with a degree in Advertising and a minor in German and General Business. Because of her hard work throughout college, she also received her Front-End Web Development certification from the University of Washington during her senior year at Iowa State.

Ashley began working at Impact Marketing following her graduation in December of 2020 and has been thriving ever since. Impact Marketing is thrilled to have someone as talented, motivated and driven as Ashley is on our team.