How Social Media Messaging Can Help You Reach Your Target Audience

How Social Media Messaging Can Help You Reach Your Target Audience 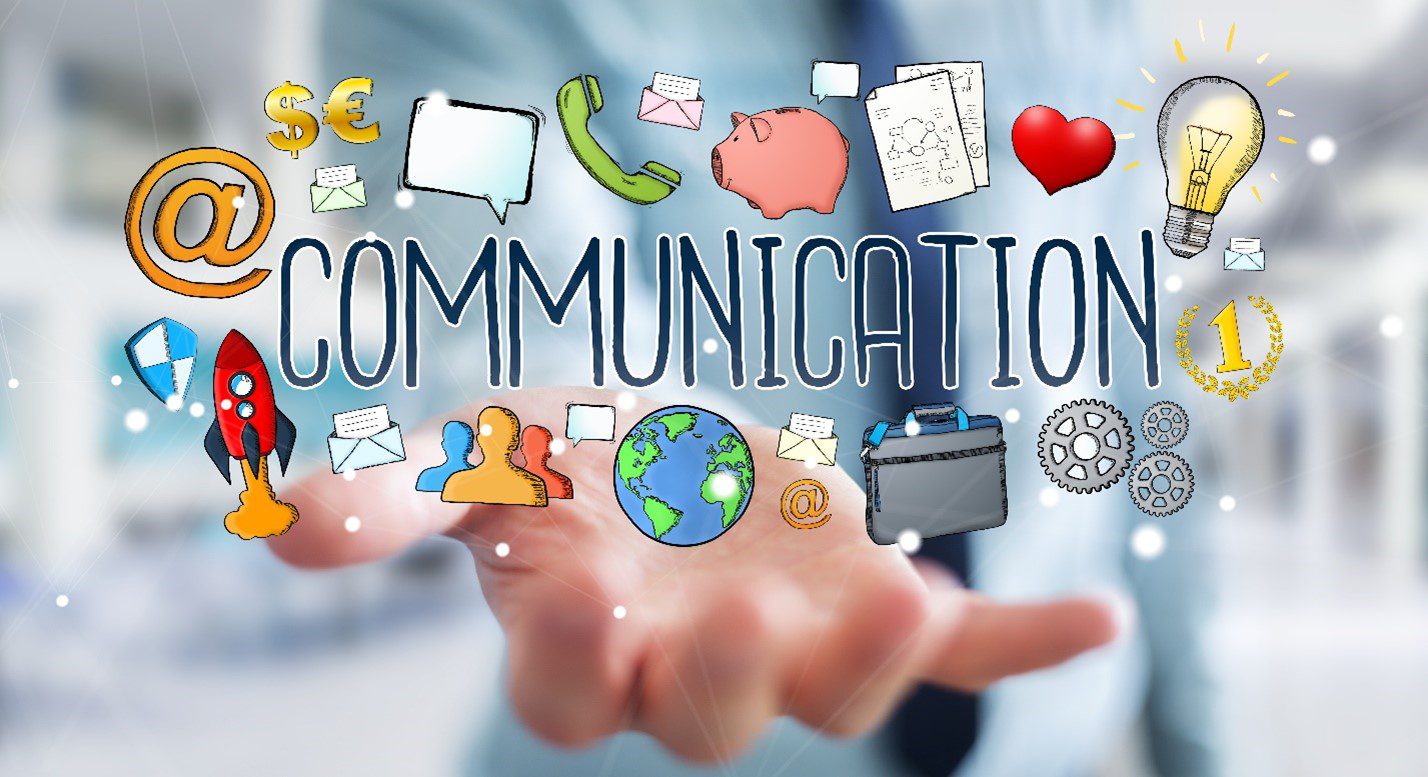 Do you or your team struggle with reaching your target audience on social media? We have the answers for you – or at least some things you need to think about when posting on social media.

Each social media platform can be useful if you know who your target audience is. If your company wanted to reach an older audience, they would most likely post to Facebook. If your target audience is millennials, you’d want to post on Instagram; however, neither of these would be your first options for reaching teenagers or young adults. You would want to use Snapchat and TikTok for a younger audience, and in a few years, there will be a completely different platform to reach a whole other generation.

The purpose of using social media advertising is simple: reaching your audience. Most people don’t read newspapers or magazines anymore, instead they get their information online. This means that if you want to reach that audience, you will have to target the places they are known for using online. 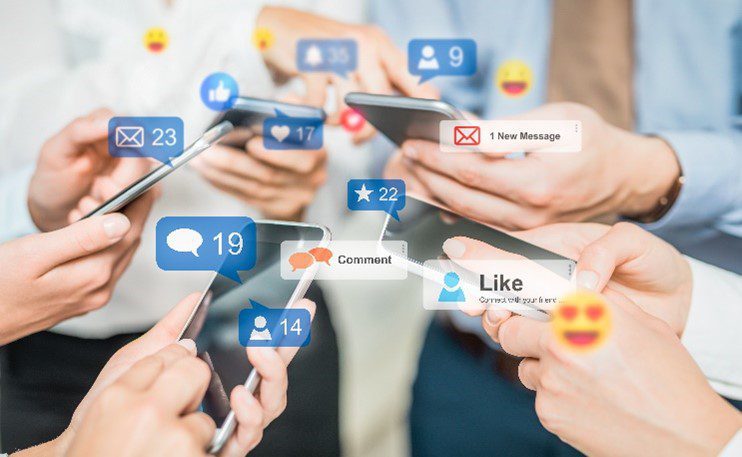 Now that you understand where to deliver the message, you need to keep in mind that a key part of marketing communications, especially on social media, is what you say in the message. A caption, hashtags or even your background can be a part of message delivery.

Regardless of what medium you use, it’s important to keep all elements of the message in mind. For example, if you are posting a video, the song you use, what you say and even how you conduct yourself impacts the message. Something else to keep in mind is that you want the caption on your social media posts to be short and to the point. We live in a time where the world moves fast, and people want information as quickly as possible.

There is no one perfect answer for anything when it comes to marketing, and the same thing applies when communicating with your audience. The internet is filled with marketing fails and wins, but the biggest issue when it comes to delivering the message has been representation.

When we say representation, we are thinking about the who, how and why of advertising. Who is shown in the advertisement? How are they being represented within the ad? Why are they the ones present in these advertisements?

For example, back in the early 2000s, Burger King was in the hot seat because of how they used a female to advertise their burger. In this commercial, a female was wearing a dress while sitting on a staircase and eating a burger. However, most of the video footage used in the commercial was of the female’s body and the lack of clothing, not about the burger being sold. This caused an uproar because women were already reaching out to advertising companies asking to be taken more seriously, and they felt this ad created additional obstacles.

Again, the internet is full of advertisements that got backlash for their choices and companies have learned because of them. Companies don’t lose customers because they listen their feedback – in fact many have seen sales increase. When it comes to communicating with your audience, you also have to listen to them.

If you have questions about social media, identifying your target audience or advertising, you can contact us at Impact Marketing by calling 319-232-4332 or by visiting our website at impactmt.com.